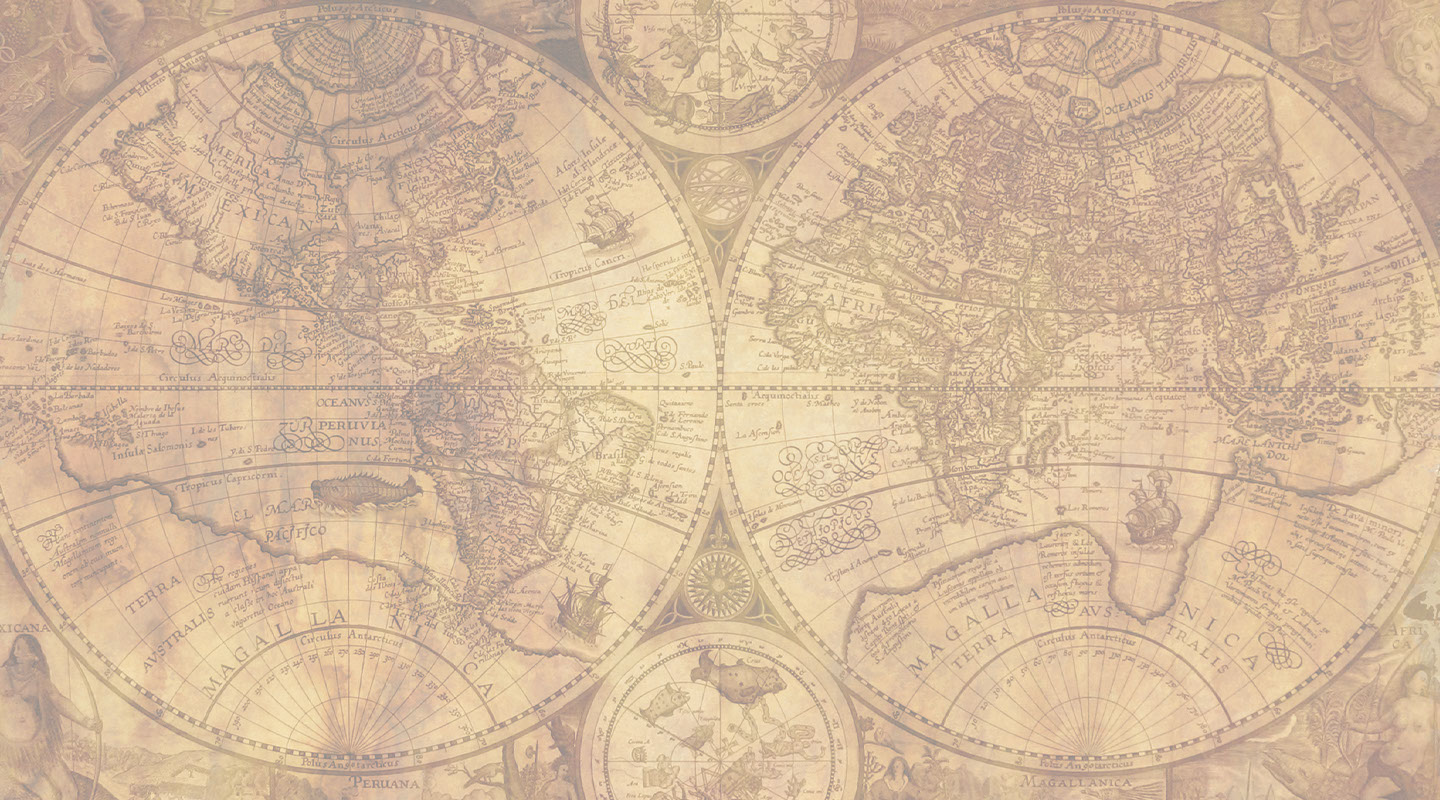 We began our Mexico adventure landing in Mexico City after dark. After a hair raising drive out of the city as Greg quickly got used to the Mexican roads and driving, we arrived at our first hotel for the night. The next morning we awoke less than a mile from the ruins of Teotihuacan, a pre-Mayan city. The first thing we did, aside from  airports, hotels and driving, was, therefore, to climb to the top of the Pyramid of the Sun, a vast temple overlooking the whole of the site at Teotihuacan.

This was an incredible way to start our adventure, an adventure which would take us onwards to Mayan ruins in Uxmal, El Tajin, Palenque and Calakmul before we moved on to swim in cenotes, visit the grey whales of Magdalena Bay, and even to dive in and swim alongside whale sharks and sea lions in the sea at La Paz.

If you want more information, click here to visit our Mexican blogs, starting with Teotihuacan!

The Isle of Man 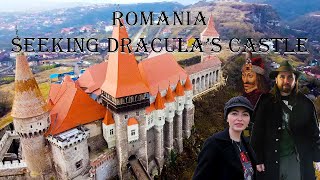 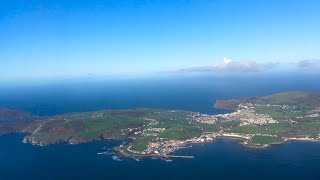 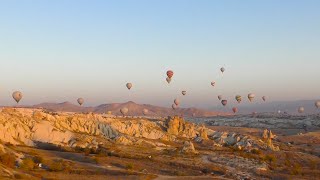 Our travel adventure video making journey began in early 2019 while we were on our honeymoon in Mexico. We had a month of travelling over there, with two very specific goals - Greg wanted to see some Mayan ruins in the jungles and to feel like Indiana Jones, while Felicity had spent years dreaming of visiting a small island off of Magdalena Bay and taking boat trips out to see the grey whales which pass by the area each year as part of a long migration.

As Greg had worked in film and video before, we had taken a variety of cameras with us. About halfway through the honeymoon we were looking at some of the footage we had taken so far, enjoying the shots of our incredible adventure, and realised that they would lend themselves perfectly to making a travel video - the type of video Greg had dreamed about making when he first watched Michael Palin's 'Around The World In 80 Days' when he was younger.

This started us off on our travel adventure video making journey!

Support our adventures and get yourself t-shirts, audiobooks and more in our shop by clicking here!